Shopping Cart
Your Cart is Empty
Quantity:
Subtotal
Taxes
Shipping
Total
There was an error with PayPalClick here to try again

Thank you for your business!You should be receiving an order confirmation from Paypal shortly.Exit Shopping Cart

Cleo Parker Robinson and her ensemble of 11 dancers

brought an amazing performance to the Hartung Theatre at the

CPRDE performed seven exceptional works to an intimate and engaged audience of 162. The program featured contemporary movement with heavy influences from world dances- especially during the finale dance, “The Four Journeys” which tells a story of the four cultural roots of Mexico.

Throughout the week of residency, nine dance students from the University of Idaho Dance program worked with Cedric Hall, a CPRD choreographer of CLEO II company, preparing his debut piece, Springtime in Mourning which was also included in the CPRDE public performance. Cleo herself warmly greeter the attendees as if they were family.

The audience was thrilled . . .

“Absolutely Amazing work! Thank you for holding such space for voices and cultures to be shared so loudly and beautifully!” -Bethany Laney, UI Faculty, Moscow ID

“It was the inspiration I was hoping for, plus so much more!" 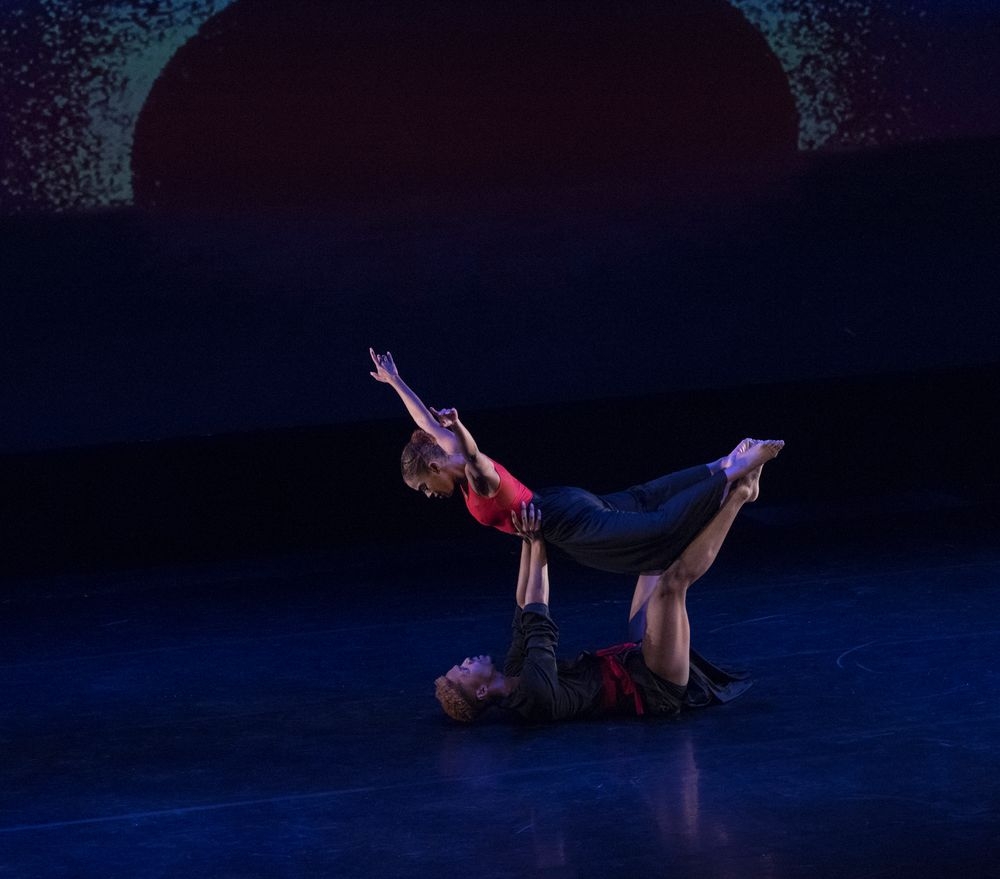 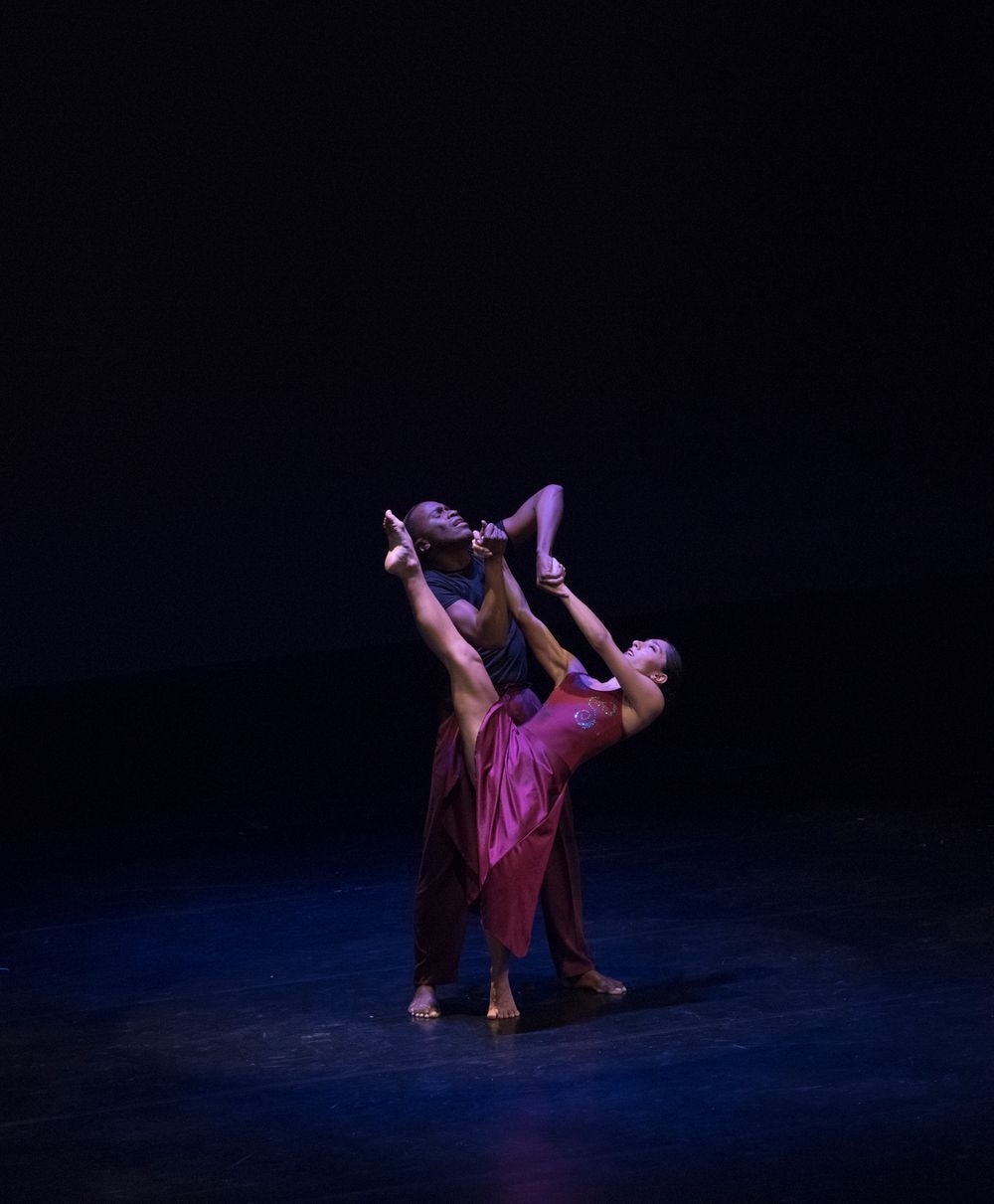 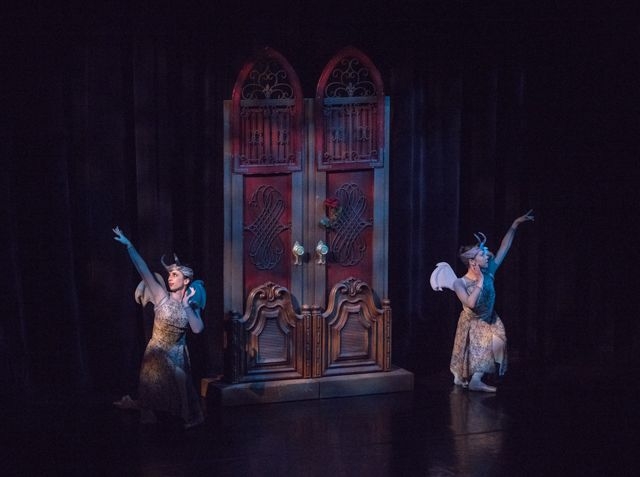 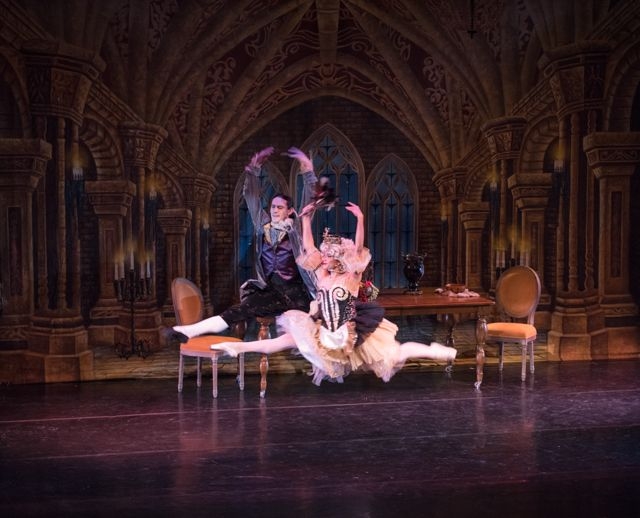 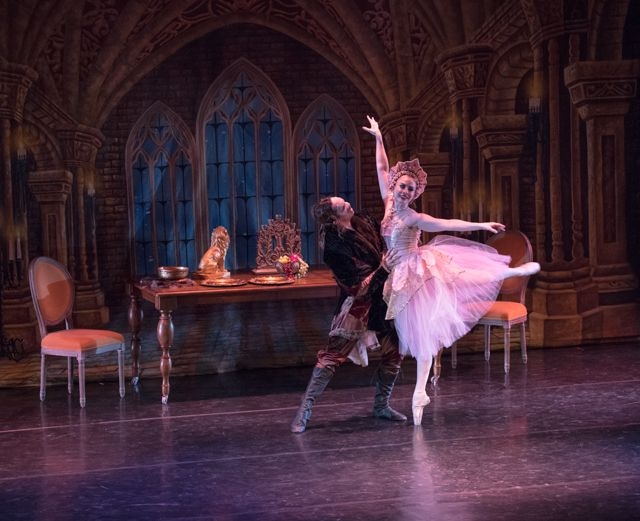 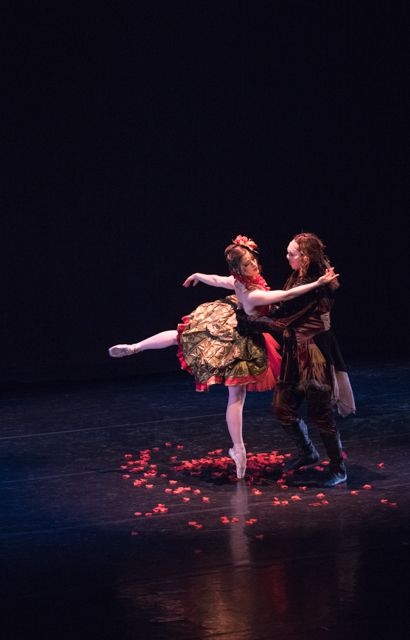 Ballet Fantastique travelled for the first time to the Palouse with a full stage production, impeccable costuming, and a performance to entice new audience members as well as seasoned dance lovers. Mother & daughter, artistic team, Donna and Hannah Bontrager chose to portray the “tale as old as time” through its Russian folk roots. Based on Sergey Aksakov’s 1858 version, “The Scarlet Flower”, the ballet challenges traditional representations of women in fairy tales as saved by fairies and magic. In this story, a brave young woman must journey a long way and endure terrible danger. In the end, it is the heroine’s own bravery, moral judgment, and fortitude that saves both Beauty and the Beast. Characters in the ballet include Natasha, the Beauty; her father; Prissy Sisters 1 and 2; Russian soldier, Ivan; the Beast; the teapot, Madame Samovara; a Flirty Butler; the Count; and the Feather Duster. The music ranges from Russian folk tunes to Tchaikovsky, to Shostakovich, to intricate Baroque Vivaldi.

We are grateful for these generous agencies and community sponsors who combined made this residency possible: 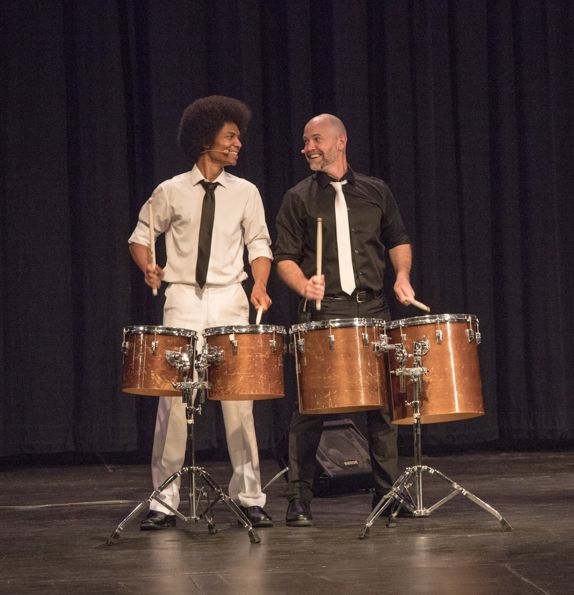 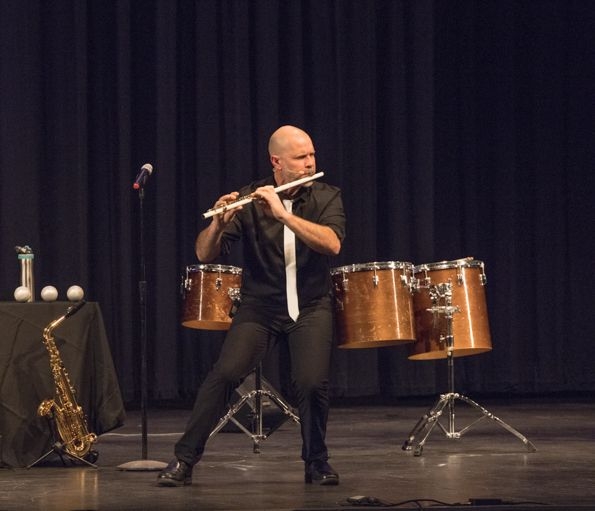 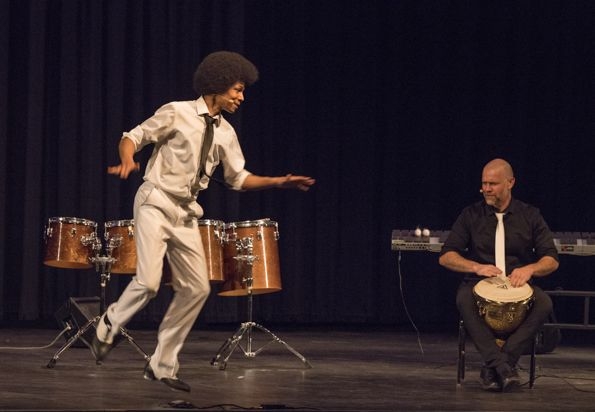 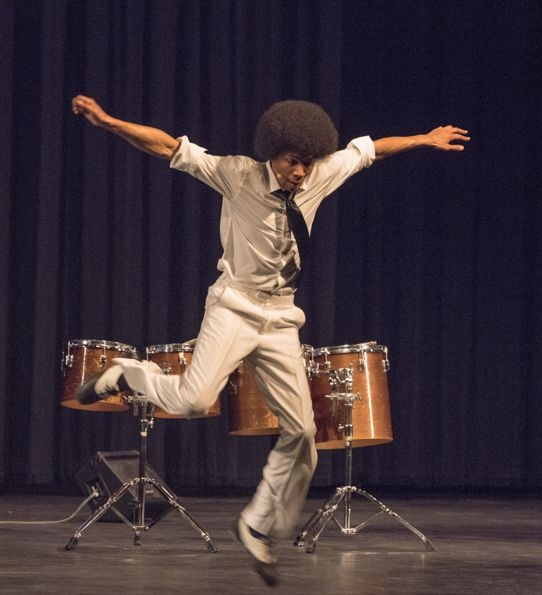 Our first in-person performance in nearly 20 months was with the amazing duo, Collision of Rhythm. Comprised of tap-dancing classical virtuoso, Aaron Williams, and beatbox-juggling keynote speaker, Bronkar Lee, they filled the stage as a 12-person ensemble would, moving from instrument to instrument with a high level of skill and diversity. What was created is a richly explosive experience like nothing else out there — rhythm-centered, but also full of melodic movement and dynamic depth. With drumming, tap dancing, rhythmic juggling, marimba, piano, saxophone, flute and so much more . Our audience loved the energy and inspiration of this talented team!

Both have achieved internet fame with “rhythmic” viral videos, Aaron, through his virtuosic rendition of Mario on Marimba (over 30 million views), and Bronkar, as the Beatbox Dad, through a video of him beatboxing with his son (over 144 million views). Together, they have worked with companies like GoPro, Coca-Cola, and Google, and have been featured on The Tonight Show, America’s Got Talent, and Super Bowl commercials.

If by chance you missed these performers you can view more about them at: https://www.collisionofrhythm.com/

was made possible by support from: